How much is a friendly wave worth? 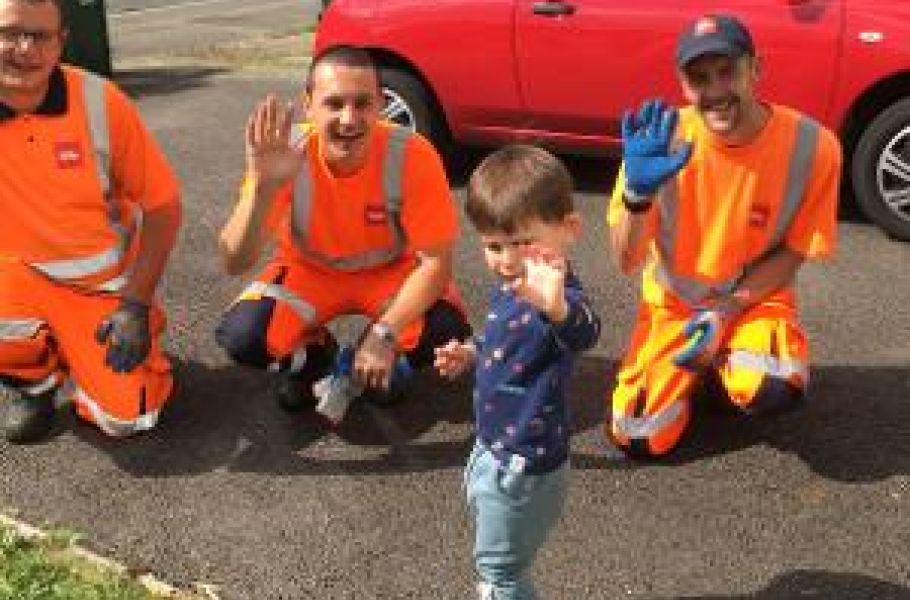 A friendly wave can mean so much. 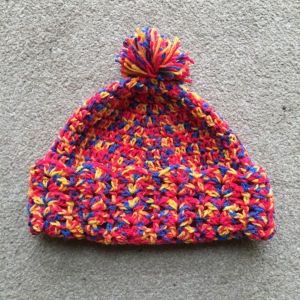 It was good to be able to share the story with my grandson and he listened as Nanny read the book to him.

He even had his own colourful hat to wear to go with David and his role play. We certainly made sure we played a tidy up game, but we didn’t throw things away. 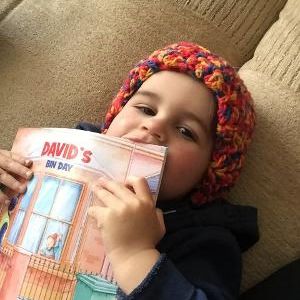 We’ve heard the bin lorry screeching up the street before and Alexander often asks.

It can be very loud and certainly gets your attention. Listen

Our bin lorry comes on a Wednesday with the recycling truck every other Wednesday, but sometimes after a Bank Holiday it might change to a Thursday and that’s the day my grandson visits.

Today we heard them coming nearer and opening up the blinds I encouraged my grandson to wave at the busy workers as they passed by. 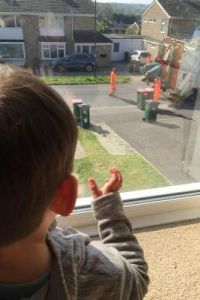 The bin men, noticing the little boy waving, stopped to wave back.

The bin men made the day very special.

It had made the bin men’s day too and I received a message to say. ‘It’s lovely to be appreciated.

The book had also recently been on a blog tour and it was good to read from many of the bloggers about their children and grandchildren who loved the bin day visit too. (Read more)

Two weeks later, after another Bank Holiday, the recycling team were passing on a Thursday once again.

My iPhone pinged with a message to say that the truck was coming down the road and would be passing by very soon.

We were ready and raced to watch.

The recycling team stopped the truck, beeped and all got out to say hello. 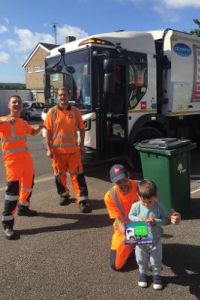 So now we would have to make sure we had a book to give them next time.

But. OH, No! It was back to a Wednesday visit not a Thursday. 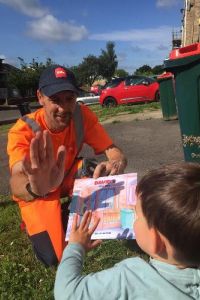 I recieved a message to say that the team would try to make a detour and come past to say hello.

Thursday came and we heard that they were on their way, so we were ready and waiting.

They arrived, beeped, stopped the truck, then they all got out to greet the little boy. My grandson was ready with his book to give. 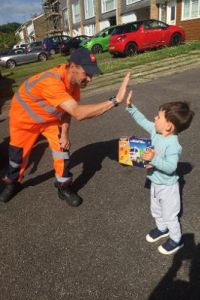 With high fives, fist bumps and friendly greetings we gave them a copy of the book.

Then what a surprise!

They had a gift for Alexander.

It was a bin lorry model toy of his own. Complete with flashing lights and sirens. Wow! He was so excited.

Memories are certainly made of this.

What a fantastic team who had gone out of their way to wave at their little audience.

It made Alexander’s day (and Nanny’s day too).

The bin men are some of those unsung heroes who have got on with the task in hand throughout the pandemic.

Often overlooked or ignored or even taken for granted. But not today, and not by us. 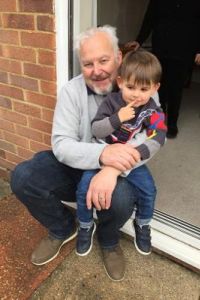 “I want to be a bin man when I grow up.” Said Alexander.

Funny, I think I remember my brother David saying the same. 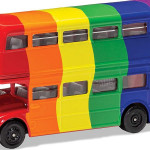 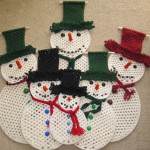 What are you looking forward to in 2021?
I’d like to take this time to wish you all a very Merry Christmas and happy holiday season... 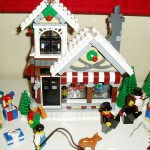 Can we have Christmas, please?
As November arrives it's time to think about Christmas...
Sharing Jokes with Daisy - Children's book
Daisy Daydream the Nursery Rhyme Bus joined in with 'Indie authors week...
Joomla SEF URLs by Artio