Jay-Jay and the Carnival 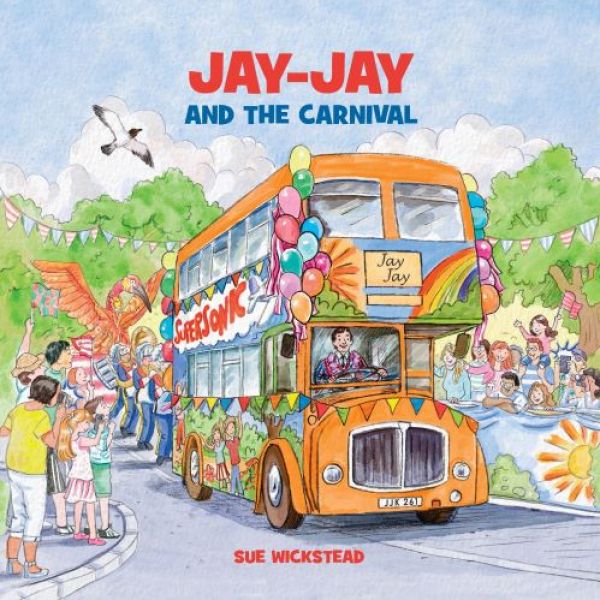 This is a third book for Jay-Jay the supersonic bus.

After a busy summer of fun he is about to join in the carnival parade.

The inspiration for this story is also based on events in the real journey of the Bewbush Playbus.

The town of Crawley, like many towns and villages, held a carnival and fair once a year. The playbus was always a regular feature.

Families in all of the groups were invited to join in and would help to decorate the bus to fit the theme of the carnival.

Many of the children and families would then join in the parade in their fancy dress.

The carnival offered a valuable promotion opportunity high-lighting the work the bus did and could offer. It also gave the association the opportunity to gain support, celebrate its work as well as fund-raising opportunities. The bus became a well-known and frequent visitor at other towns fund-raising events.

In 1996 the Bewbush Playbus was the very last winner of the best overall float in its category.

JJK261 is the real number plate.

The bus was re-painted in 1987 the Supersonic bus now had a Nursery Rhyme themed livery. The next story 'Daisy Daydream' will be based on the new painting. 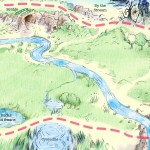 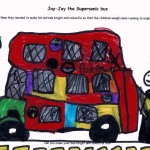 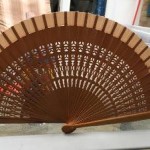 Keep Cool and Carry On!
At the beginning of the coronavirus lockdown it was my intention to publish a few resources and ideas online to help with homeschooling. But it seemed...