My Lego and I 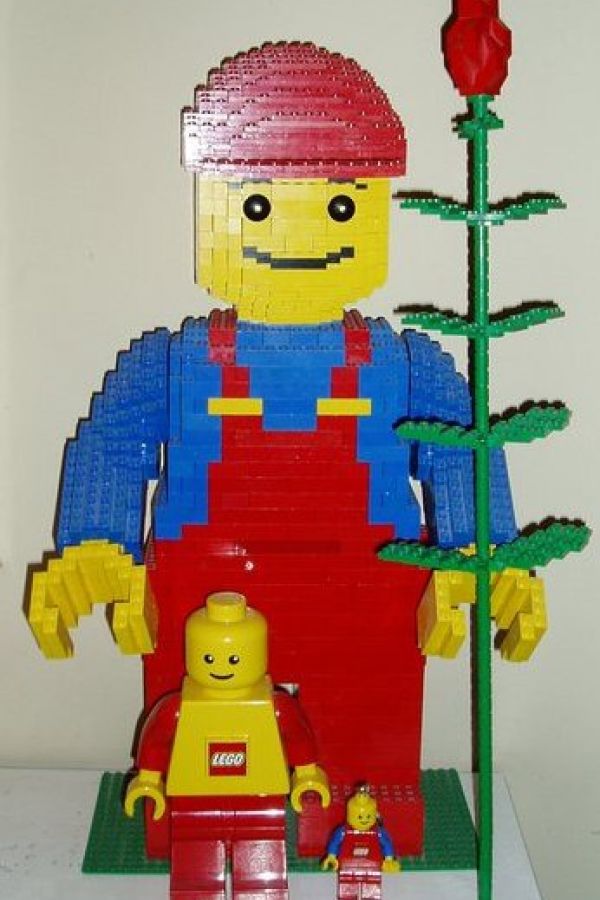 Over the years my Lego bricks have certainly increased in number, what was once a small pastime has expanded to become s full on hobby.

I am known as the ‘Lego Lady’ in the schools I visit as a cover teacher. (Due mostly to the Lego ear-rings I wear – which are named after my children Tom and Elly) I can tell when or if I have met a class before when I hear the excited whispers. ‘It’s the Lego Lady.’ 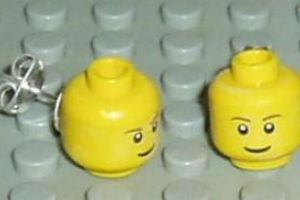 Yes, they remember my stories and yes, it is always the Lego that captures their imagination but it is also the lovely comments when I am occasionally told:

‘The children love you and think you are great.’

But I still think it is the Lego!

It all began when my mum found a big box of Lego in a charity shop.

Initially I said ‘No’. 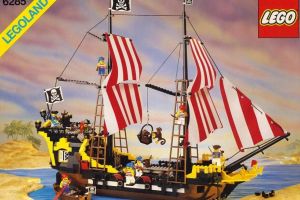 Eventually I agreed to take it, especially as I was at that time re-building my sons Lego pirate galleon for my classroom pirate display.

I sorted through the box and found a few more pirate sets to add to my collection.

Then over the summer holiday, instead of my usual jig-saw project, I decided to investigate further and build 3D Lego puzzles.

I discovered the box contained almost all of the ‘Star Wars’ sets from seasons 4, 5 and 6.

My children thought I was nuts and laughed at my ‘playing’ with the Lego and they tutted disapprovingly, until I sold the sets on e.bay.

I reinvested in more Lego and the journey continued. It takes a lot of my time but has certainly been my therapy from a tricky teaching experience.

It has allowed me to work part-time as a teacher, pay for my story book illustrations as well as provided a lot of fun.

I have learnt a lot along the way such as where to find instructions, where to find missing pieces to sets but most of all I have enjoyed the process.

Now even my husband helps out too.

But those bricks have certainly increased in number!

And in case you are indeed wondering. ‘Yes, I do have a Lego Bus.’ 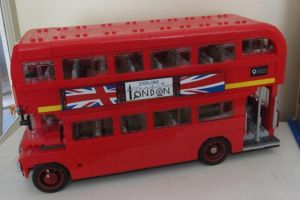 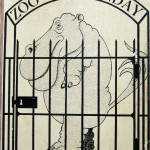 Fantastic Beasts
I was asked to talk about an author, for my writing group, and what they meant to me... 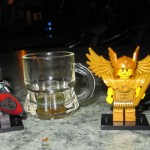 Fiestas and celebrations.
When I visit Spain in June I go to join in with the local Fiesta for the 'Moors and Christians...