New tale 'Jay-Jay and the Carnival' 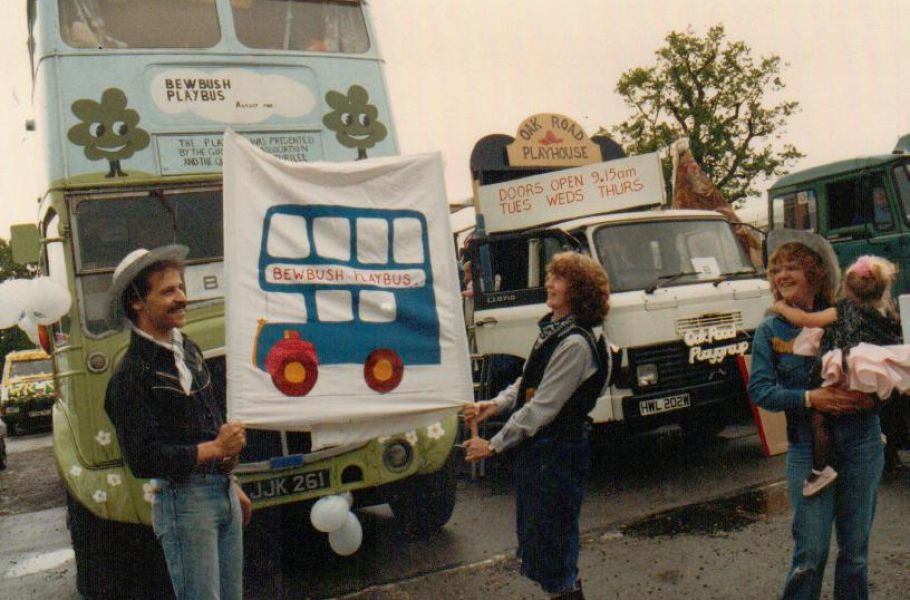 I have often been asked, how did I become a children’s author. My children’s writing journey all began with the carnival.

A photograph appeared in the local paper asking if anyone knew the two children or indeed the story or occasion behind the photo. 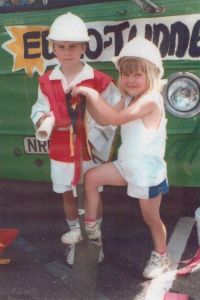 I did indeed know them as they were my two children getting ready for one of the many carnival events that we had attended over the years with the playbus.

Having got in touch with the reporter, I was able to talk about the bus and the many things we got up to. The photographs had been part of an exhibition used to promote and publicise the work we did. This led to a double page article appearing in the local newspaper. It was then suggested that the photographs should be put into a book to record and keep a record of the history behind the bus and its work.

Now on my many visits to school I could not only talk about the bus but could also show photographs too.

The children asked lots of questions and this led to the writing of the first story book.

My children liked playing on the bus but they also enjoyed being involved in special events such as the carnival. The playbus was always part of the parade as well as a popular attraction at any fair or event. 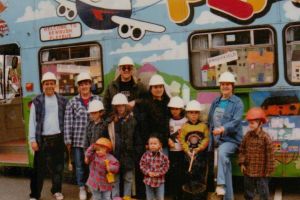 The last carnival parade, in 1996, celebrated 50 years of Crawley and it saw the bus win the cup for the overall entry in the children’s category.

My story writing all began with the carnival and that photograph.

Now the carnival features in a fictional tale too.

Jay-Jay and the Carnival. 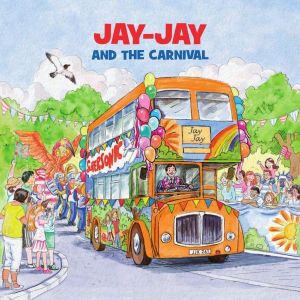