Summer fun at the Library 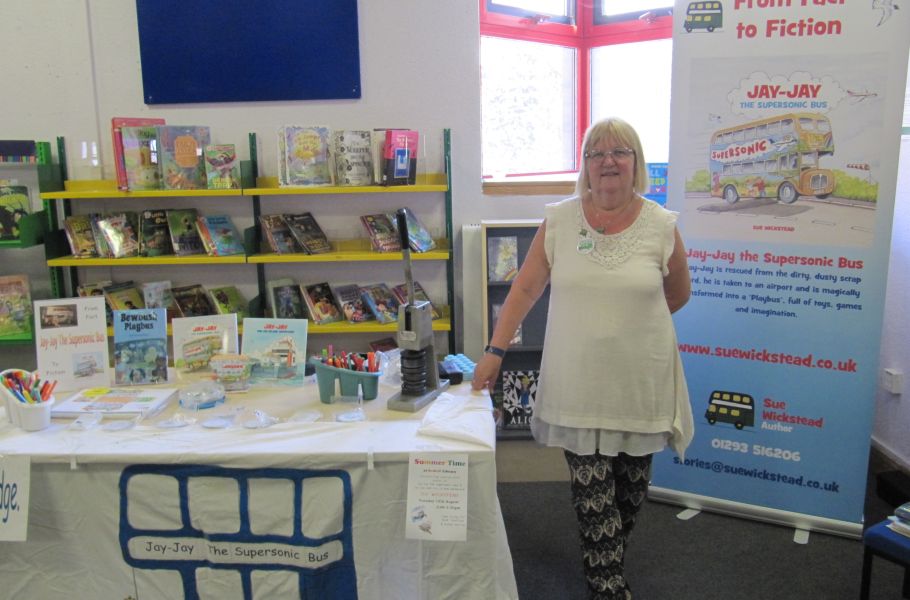 It was lovely to visit the calm and relaxed atmosphere of libraries in both Redhill and Horley over the summer holidays and to share the story of ‘Jay-Jay the Supersonic Bus’. 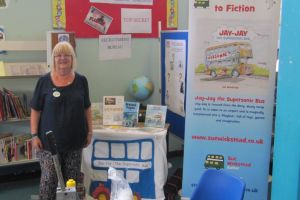 It was great to see the children browsing through all the books on offer and to leave armed with a pile of books to take away and read.

As one mother commented, “My son loves books and has boxes of them at home but he still loves to take out more from the library. He likes to try them all, some he reads once or twice but some he reads again and again.” He then decided to take out Jay-Jay’s second book, ‘Jay-Jay and his Island Adventure’ which I hope he enjoys too. 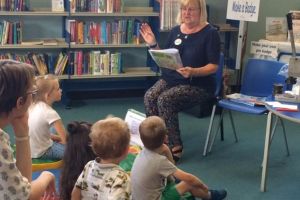 The friendly library staff obviously know a bit about books too and were welcoming and appreciative of the visit.

Both the adults and children liked knowing and asking about the real bus and some had their own bus tales to tell too.

Usually it is the children who say, “I wish the bus was still here!”

This time it was the parents who commented, “What a shame it is not here anymore!” 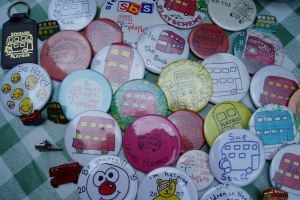 The children also enjoyed being able to make their own badges.

The books were available for sale but most importantly the children can take them out from their library on loan for free, along with lots of other books too.

The original, ‘Bewbush Playbus’ once visited both Redhill and Horley as part of its Summer Play scheme and fund-raising work, so it only seemed logical that the bus would return and a ‘Bewbush Playbus’ book was left behind for the reference section of the library.

The booking was provided free with the libraries ordering in copies of both books for young readers to take out on loan. 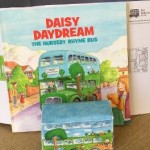 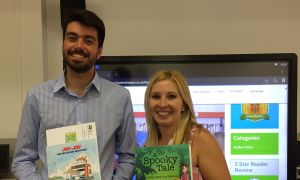 A Spooky Spanish Tale (Moraira)
It doesn’t matter where you go a picture paints a thousand words – in any language... 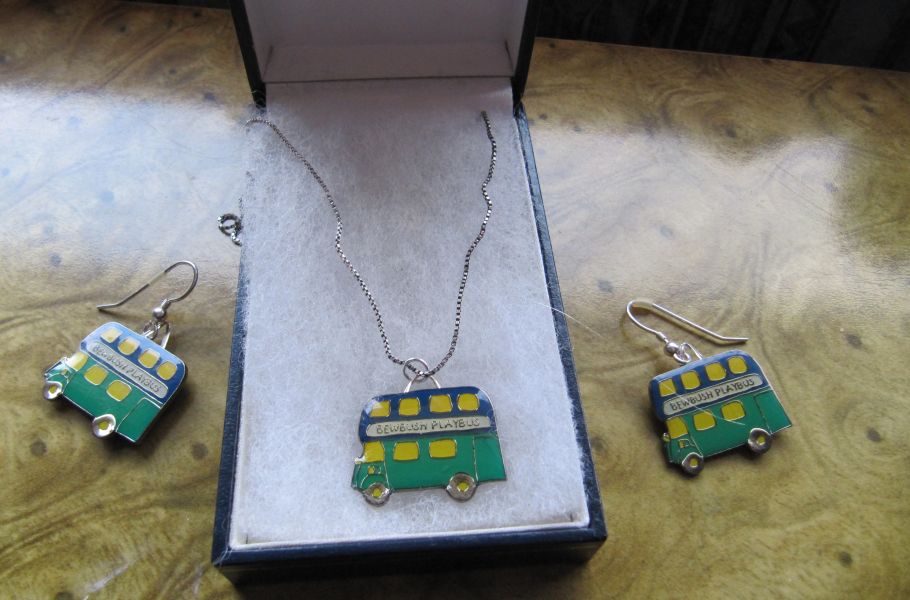 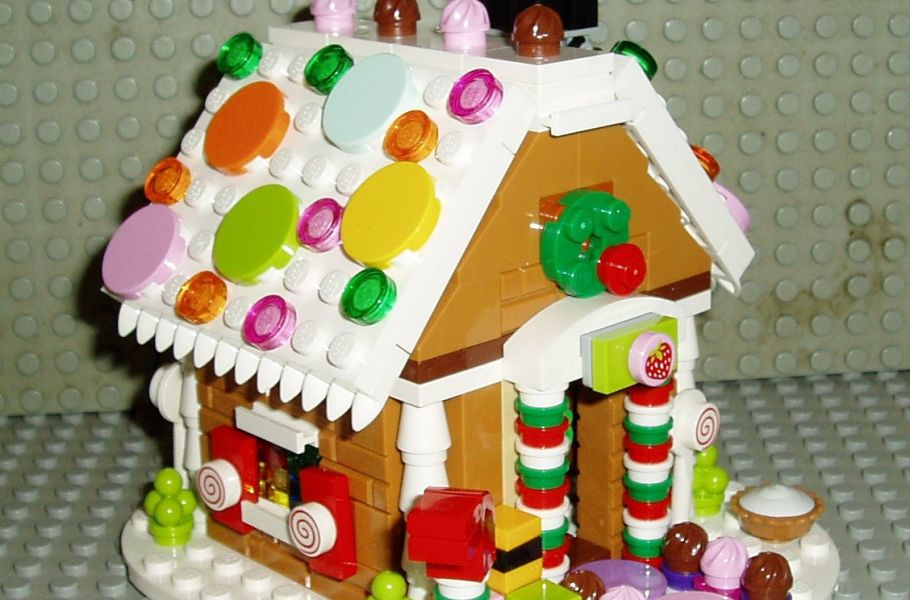