What favourite books do you have? Why? 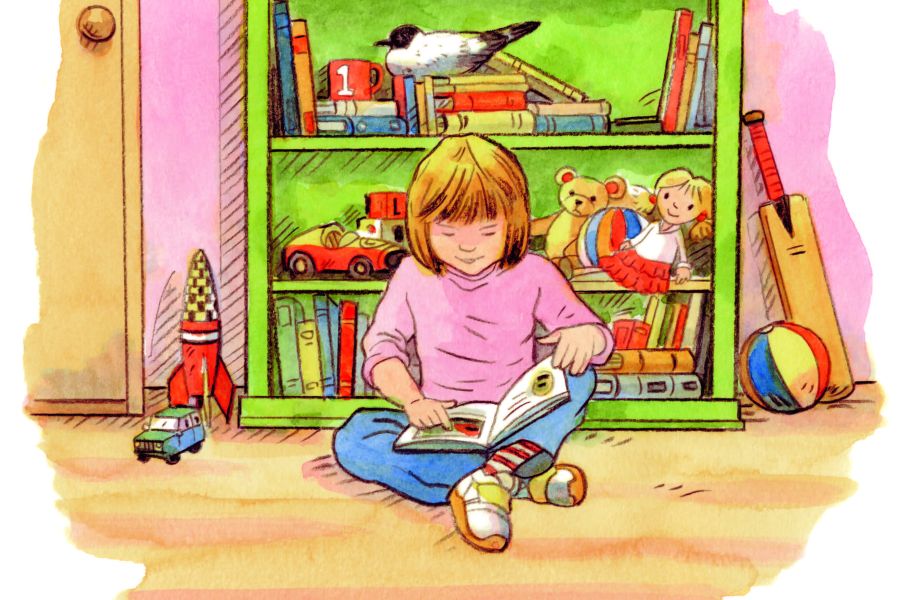 In primary schools the children are often divided into reading groups which are named after current favourite authors.

But who would you choose?

Thinking back to my early reading I realised I could not choose just five. Sometimes my choice could be based on genre, sometimes by the book and sometimes by an author.

So here are a few of my favourite reading choices. 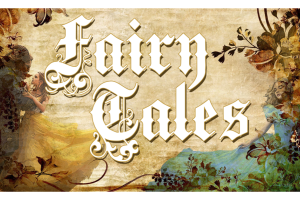 Fairy stories were always a favourite, these were often the re-telling of a favourite and familiar story with a slightly different wording. The focus of these stories was based on the fact that they were stories told and passed down. Each time the telling might be just a little different the same story but with simpler text perhaps (much like the Christmas story too).

Sometimes in teaching a favourite story like ‘Little Red riding Hood’ could be told many times comparing and contrasting each version allowing the children to become familiar with the sequence and storyline. 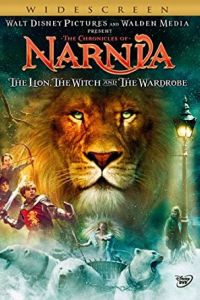 I loved the Narnia books and ended up buying the set.

The Lion the witch and the Wardrobe is the most well known and loved. with Aslan the lion and the four children, one of which is named Susan.

Of the set my favourite was the ‘Horse and his Boy’ and ‘The Silver Chair’, not because they are the best but because they were bought for me as hard copies and as such they were kept. Unlike the paperback versions which I am not sure where they went to.

I have since managed to track down and buy all of the other books as hardback too. If a book is work keeping it’s worth keeping as a hard-back copy. 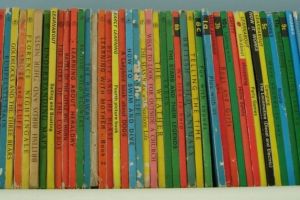 Ladybird books are all the same size and shape and fitted neatly onto the shelf. From early readers to information they covered a wide range of topics and were affordable.

Who knows maybe one day I will write a ‘Playbus’ alternative. There are mobile projects who work with late night revellers and the homeless, such as street assist. This would definitely be an adult tale. 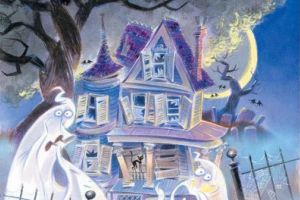 These are again stories passed down and some like ghost stories often have spooky historical connections too.These were stories to get you thinking and to question. I especially liked the stories relating to a historical location with hints of realism and spooky connections. 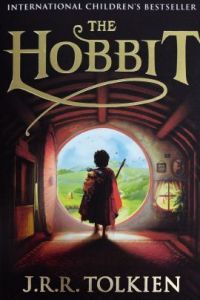 The Hobbit/ Lord of the Rings

This was a favourite for me because when I was in my teens we were encouraged to move on to adult books and story books with no pictures, such as Dickens, George Elliott or T.S. Hardy.

Then one day I picked up the Hobbit and loved the escapism, a world and an adventure with a map and language of its own. Most of all it was pure fantasy. I wanted to explore this world and to know more. I never thought the book would ever be a book for cinema but with new technology it did and I loved it even more and then went back to re-read, the books that I loved, again. 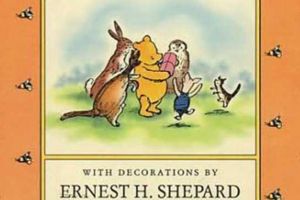 I loved the humour and the dialogue as well as the characters created. I could relate to the bear..

I read the book from cover to cover including the introduction. I loved the explanation that piglet was in fact more intelligent than Pooh as he had been able to go to school in Christopher Robins pocket. I can relate to that as often as a teacher I see so many children bringing their toys into school in their pockets.

I loved the fact that Pooh lives under the name of Saunders as quite literally that is the sign above his door. There was even a map too. the book was full of simple quotes and jokes.

My greatest joy was discovering, many years later, in the local library, that there was a second book, ‘The House at Pooh Corner’ which having borrowed and read I had to go and buy a hard-back copy of my own to keep. 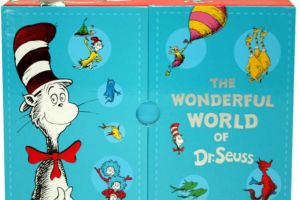 My aunt was an English as a second language teacher and introduced me to these books in the 60’s. I loved the rhyme and repetition as well as the less known stories such as ‘Robert the Rose horse’; ‘A big ball of string’; ‘A fish out of water’; ‘Old Hat, New Hat’; and the Berenstein Bears.

Again, these books were all the same size and fitted together on a book shelf nicely. The series were all different authors and levels of reading sometimes there was a hidden meaning or lesson to be learnt.

There are many classics such as Treasure Island and Oliver Twist that perhaps I have never actually read but know the story so well as I have heard it or have seen the screen adaptation. 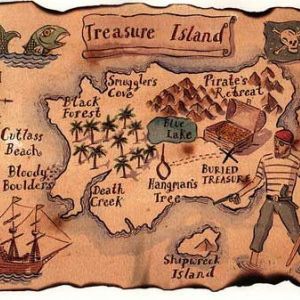 These days the children often know the story of Harry Potter having seen the films yet maybe have never read the books.

The books are quite wordy and at one time a ‘must read’. Having taught a class of Year 3 who were very good readers and had assured me they had read and could read the text, which they could, I allowed them to listen to the Steven Fry audio version.

The children were amazed at events and I realised that they could in fact read the words but had not quite internalised and understood the text message. 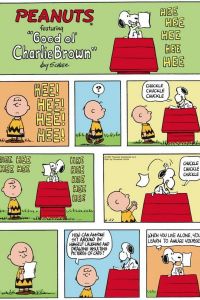 I enjoyed the opportunity to read a comic with a picture story board and speech bubbles. It was quick to read and skim through.

One of my favourite comic characters was Snoopy!

A picture can tell a thousand words and children don’t often get the chance to stop and stare. Sometimes children are raced along or even race themselves, to read the words and turn the page.

Books like ‘Where’s Wally’ have so many things to look for or to see not just where Wally is but what else is going on in the picture.

A well-illustrated book always gets my attention which is why the illustrations were key to me when producing my own books. But it is all subject to taste and opinion.

This is certainly a series of books that has also captured my imagination in recet years. 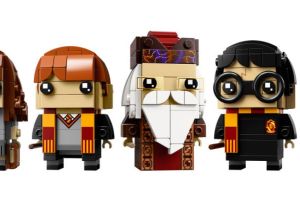 With a world of its own with maps and magic I think it meets all of my favourite needs for now and with its Lego sets too it certainly is a current favourite.

Like Lord of the Rings, I did not think it would be possible to re-create on the large screen but how fantastic it was.

What are your favourite books and Why?

So really what would I name my reading groups?

I often reverted to colours.

For me red was stop (those children yet to read), while green was go (the top readers) and with yellow, orange and blue in between that was my five-reading group choice. Then along came someone else who said the red light is at the top of the traffic light and green at the bottom so we all had to change!

It is after all a matter of opinion and choice but I suppose uniformity means each class is the same and measured the same!

Well what are your favourite books and why? 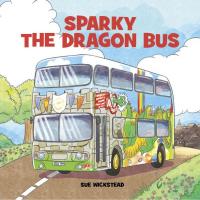 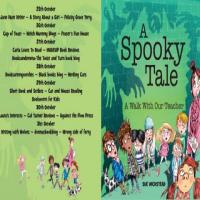 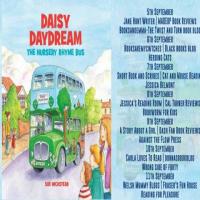 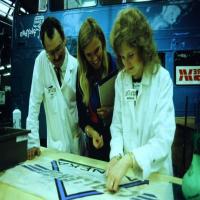