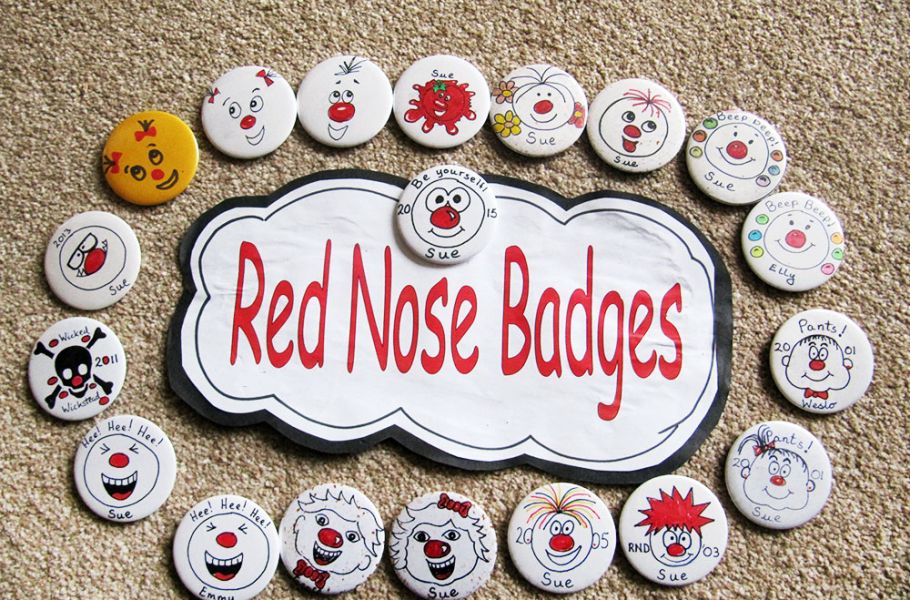 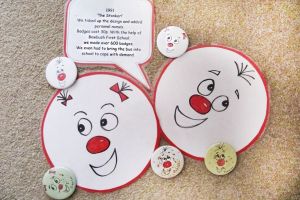 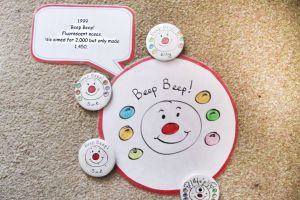 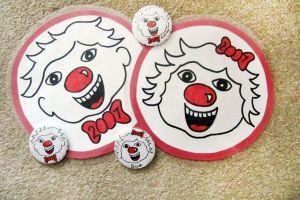 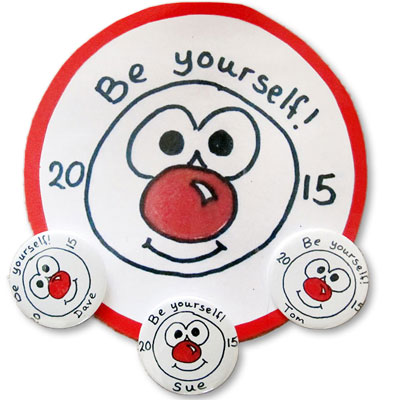 What a wondrful world 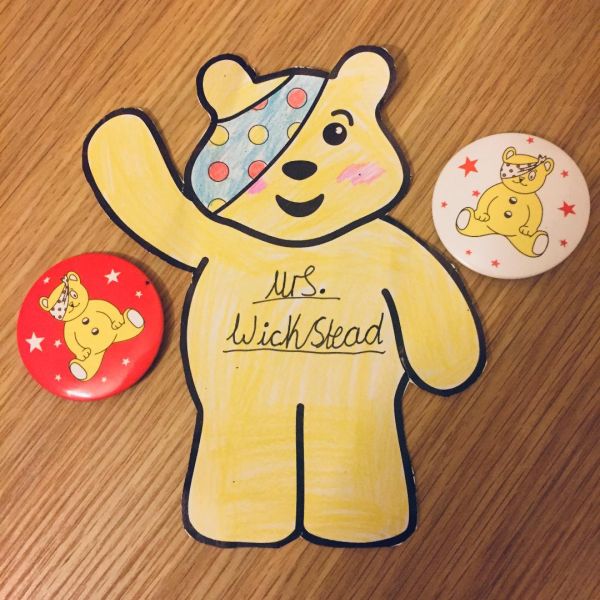 How can you help children?
As a supply cover teacher, the one thing you might miss out on is being involved in events such as any charity school events; these include Children... 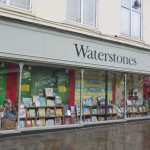 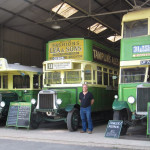 Where's the best place to hear a bus story?
Where on a bus of course... 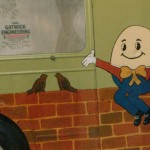 Jay-Jay at Buckingham Palace!
'Jay-Jay the Supersonic bus' and the 'Bewbush Playbus' history book have been delivered to number 10 Downing Street as well as Buckingham Palace...
Joomla SEF URLs by Artio